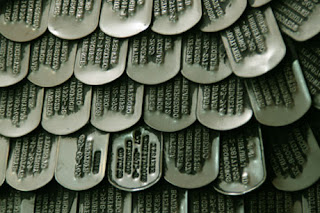 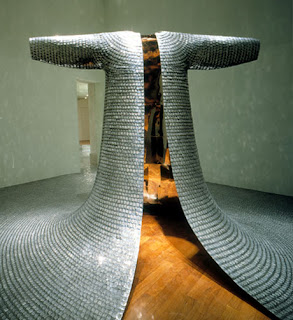 Some/One 2001 Do-Ho Suh
This morning we visited the Deok Su Gung Palace. We arrived just in time for the changing of the guard. When I saw this fellow in full dress, I had a flashback to the first time I saw Do-Ho Suh's work at the Seattle Art Museum. I wondered if maybe this was some sort of inspiration for his 2001 work, Some/one. Mostly he talks about identity and the body, but I couldn't help thinking that maybe this was visual origin? I could be totally off the mark. I found a great interview with Do-Ho Suh with lots of wonderful photos of his work at designboom. 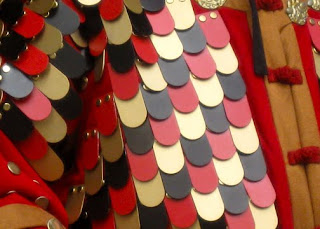 What a wonderful observation. As always, your remarkable ability to see the connecting threads is so inspiring and exciting!

Wow! It's really nice to see how you executed this sculpture and the entire process including your inspiration from traditional cultural garb! Very nice. :)